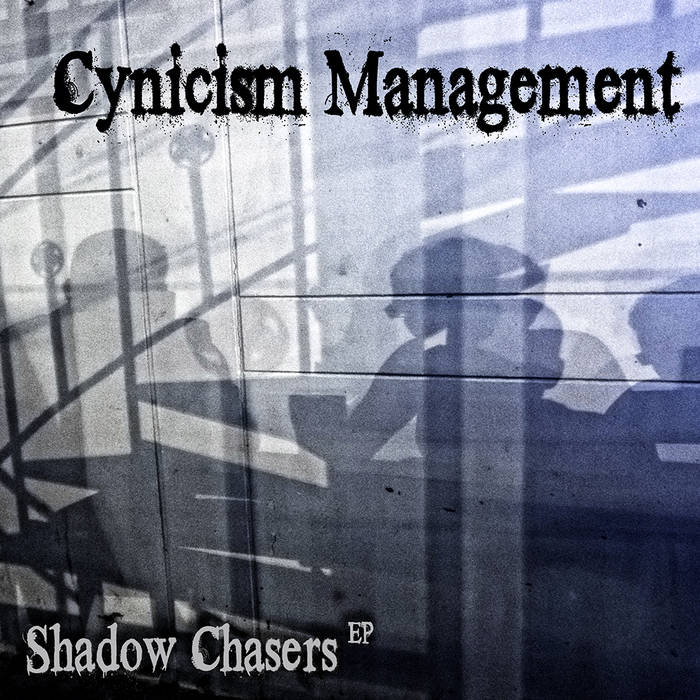 Thanks: all members of the (former) Cynicism Management live line-up back home. Jan Baruca for lending us his studio equipment in Izola. Jure Praper for long-distance guitar solos and moral support. Sunčan Stone for reading the lyrics. Carlos Kolmer, Stojan Kralj, Aljoša Mislej and Andrej Hrvatin for listening.