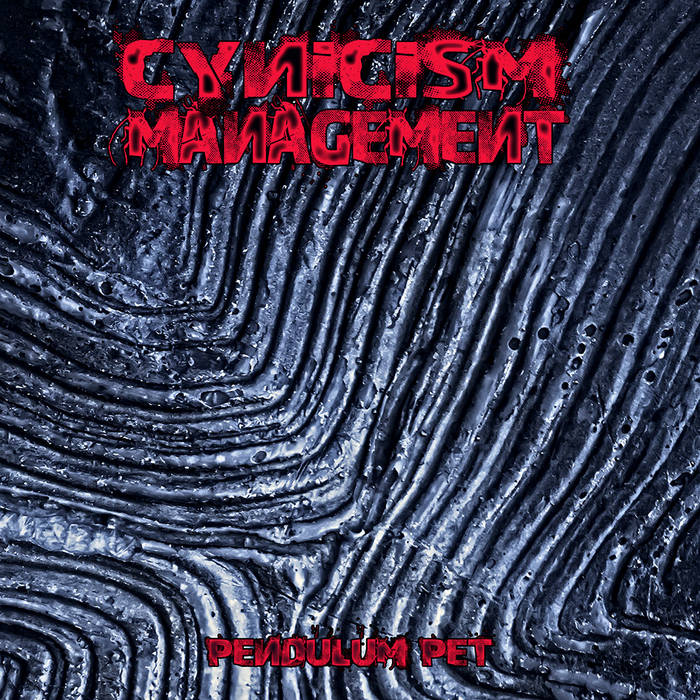 Loads of thanks: Jan Baruca, Stojan Kralj, Jan Urbanc, Aljoša Mislej, Andrej Babič and Rok Predin for listening to the material at the mixing stage and providing crucial feedback. Sunčan Stone for reading the lyrics. Borut Bernik - Torulsson for providing technical advice and polishing the vocal sound. Nika Hölcl for taking our mug shots and making us look nice(r).