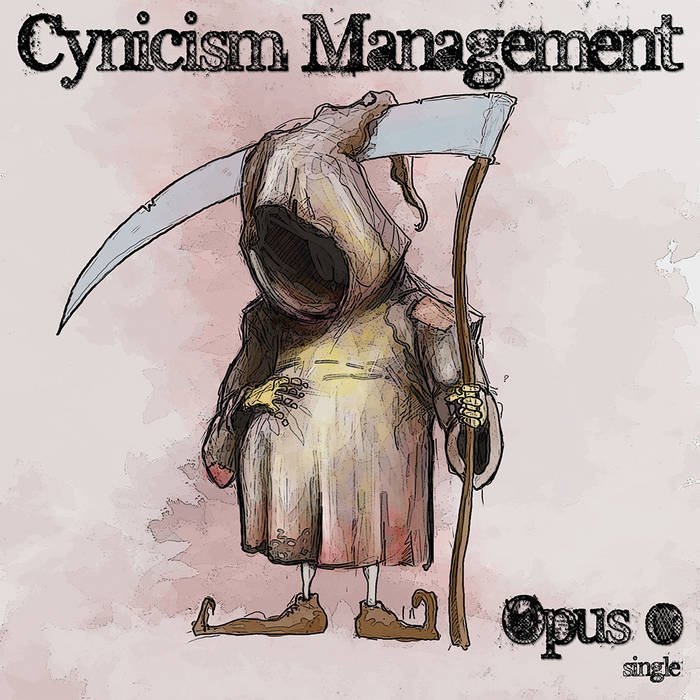 The 2011 Original Studio Version of Opus 0 was written and recorded especially for the "Rokerji pojejo pesnike" (Rockers Sing the Poets) compilation, in the context of which musicians set the poems by various Slovenian poets to music. So obviously the track is in Slovenian for a change.

"Opus 0" is Cynicism Management's contribution to the project, and the poem sung here as lyrics is "Opus nič" by the renowned poet Ervin Fritz. It's a rather hilarious ditty about death and senselessness of it all (at least as far as those with a particular sense of humour are concerned - others may even find it somewhat pessimistic :)

Opus 0 (RPP 2011 Original Studio Version) was included in the seventh edition of the RPP compilation, released in 2011 (www.ljudmila.org/subkulturni-azil/RPP/index.html).

Opus 0 (2012 Studio Version) is a new version of the track with drums recorded in Jan Baruca's studio in Izola, and with Yan Baray on solo guitar. Mix and mastering by Jan Baruca.